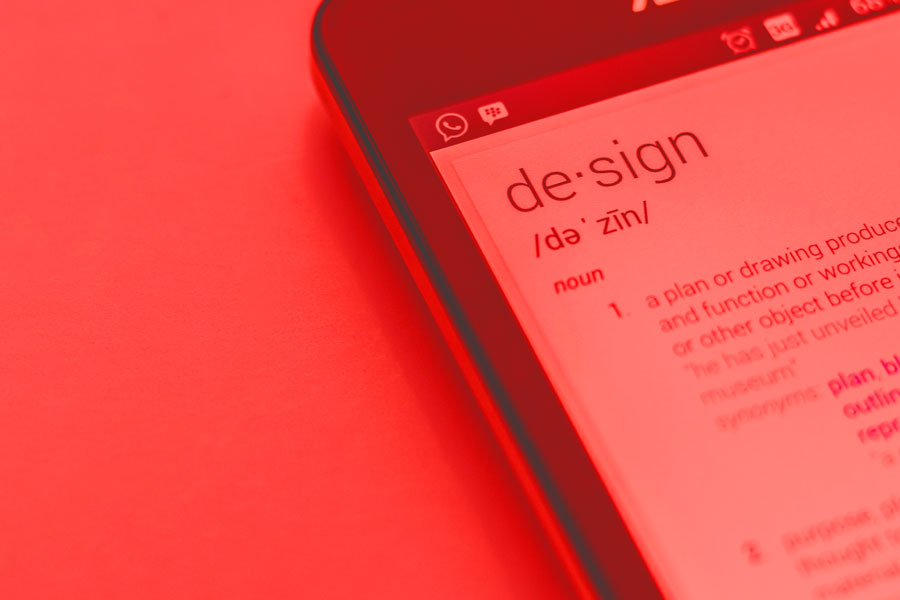 Rags is an informal term used in typesetting, typography and layout to describe an uneven margin for a vertical column of type. It can apply to either print or digital text, according to the visual organization of the text. Rags is also known as ragged text.In typography, “rag” refers to the irregular or uneven vertical margin of a block of type. Usually it’s the right margin that’s ragged (as in the flush left/rag right setting), but either or both margins can be ragged.

A ligature is a set of two or more characters that have been designed into a harmonious "set". Originally, they were designed to control letter spacing in situations where two or more letters take up too much space and have an uncomfortable feeling to the viewer. In olden days, these characters were
created by "carving" into the actual block or having parts of characters extend beyond their block into the space of another character. In writing and typography, a ligature occurs where two or more graphemes or letters are joined as a single glyph. An example is the character æ as used in English, in which the letters ‘a’ and ‘e’ are joined. The common ampersand (&) developed from a ligature in which the handwritten Latin letters e and t were combined.

In typography, the x-height, or corpus size, is the distance between the baseline and the mean line of lower-case letters in a typeface. Typically, this is the height of the letter x in the font.

Simply baselines are the invisible line your words sit on. Meanlines are Imaginary line running along the top of non-ascending,
lowercase letters.

Cap height is the height of a capital letter above the baseline for a particular typeface.

In typography, an ascender is the portion of a minuscule letter in a Latin-derived alphabet that extends above the mean line of a font. That is, the part of a lower-case letter that is taller than the font's x-height.

n typography, a descender is the portion of a letter that extends below the baseline of a font. The line that descenders reach down to is known as the beard line.

Feel free to reach us to explore an idea, or a product/service.
We will be happy to explore it with you.